If you’re not one of the lucky ones who own a business immune to the whims of Google, then you know that algorithm changes can cause major concern. Even if your website traffic is steady and strong, any sudden change in how Google ranks your site can mean a drop in visitors – and, ultimately, in revenue.

But don’t worry. Gert will share some thoughts with James Shcramko on making Google’s algorithm updates work for you instead of against you.

Gert will tell us how to determine if a specific update impacts our site.

He’ll run through one of the latest updates and what it means for site owners.

And he’ll recommend some steps you can take in case a relevant update does occur.

Google is always changing. Some days it feels like there’s a new update. And sometimes, it feels like Google is just announcing big changes that will take place weeks or months down the road.

So what’s the difference?

Gert explained that every day, Google launches multiple updates to keep its users happy. Google believed it’s not always the same things that will make users happy from months ago to today. So Google changes its algorithm based on how people are using it.

On the other side, there are certain updates they actually announce. And so, Gert’s team is constantly learning from those updates and trying to improve their algorithms to take advantage of whatever it is that Google has changed.

Here’s how they identify Google updates from before to now:

Google has announced a new update called Google Helpful Content Update. However, it seems that it has marketing around this update.

Gert said this change is designed to push more on Google Ads rather than ranking your site organically. But he added that there are more ways to get SEO rankings for free.

Overall, this update entails Google’s perspective. In other words, it’s answering the kind of mindset users have when they perform a search.

If users are unhappy because you didn’t meet their expectations, Google will likely tag it as “not helpful content”. As a result, users will click the back button and search for other content that’s more helpful than yours. So, you’ll not get enough clicks and not probably rank your website.

Google never publishes their algorithm. That said, though - if you hear someone say they tested sites with a million web pages and found that update was affecting their site, then probably take it as not actionable information.

You need to break down the impact of an update on your particular website. Of course, you need to focus on the competitive space. But if your site drops in rank, you must know what keywords will be targeted to apply SEO strategies accordingly. It also helps Gert’s team know where their efforts are focused, which means more focus on those areas of marketing!

There’s no denying that the helpful content update has been good for James.

The layout of websites has changed dramatically in the last few years, focusing more on user-friendliness. This means that if you want to be competitive now, your site needs a certain look and feel - one which will allow customers to easily find what they are looking for and provide helpful content updates.

In such a case, the Wikipedia page is better in content layout and ranks well because it’s helpful. Not because it’s optimized for certain keywords but because you can navigate, browse, and engage with the content.

Gert and his team have created a content layout that is really helpful through Wikipedia. Possibly, it can give their clients a boost in rankings.

So, What’s the Next Step Beyond that?

The rudimentary way of SEO still works to an extent. But in order to be successful in the long term, you need to do more than just the basics.

The problem is that many people don’t know how to interpret the data they’re seeing. Just because you’re getting more or less traffic after an update doesn’t mean that the update was a success or a failure. You need to look at other factors, such as conversion focus and accuracy.

In the SEOLeverage app, they have a feature called KPI overview. This feature is where they find everything broken down from search traffic to where people land. But later on, they ran another feature called impact update. This is where you can choose the update you want to check and then look at how your site performed.

Overall, this SEOLeverage App feature allows you to dive deeper and target articles that seem to be impacted.

What to Do If You’re Ranking for Something You Don’t Want to Rank for?

There are ways of dancing around the edges and getting what you want without ranking for something you don’t desire so much!

According to Gert, there are three ways just to do that:

After that, you can move onto a more general strategy instead of just at its beginning when people typically embed them.

How to Make Preparations from a New Google Update

Google updates may happen at any time. Gert recommends that people really keep track of conversions. It’s quick to set up in Google Analytics - just have this on SEOLeverage’s app.

What really matters are conversion rates. They don’t just mean opting in. Get added that it could be that somebody checks you out on your about page or has contact information after reading one of your articles!

Lastly, keep in mind that SEO still works. While it’s true that SEO has evolved, it’s still an incredibly powerful tool for driving traffic to your website. The key is to keep up with the latest changes and ensure that your SEO strategy is aligned with the latest trends.

This is where we can help. SEOLeverage is here to help you stay ahead of the curve and keep your website ranking high. We have a team of experts who are constantly keeping up with the latest changes in the industry so that we can provide our clients with the best possible service. Additionally, our app guides you on conversion rates and KPIs.

Learn more about our services and app, or get started on a campaign! Get Hold of Gert at Seoleverage.com 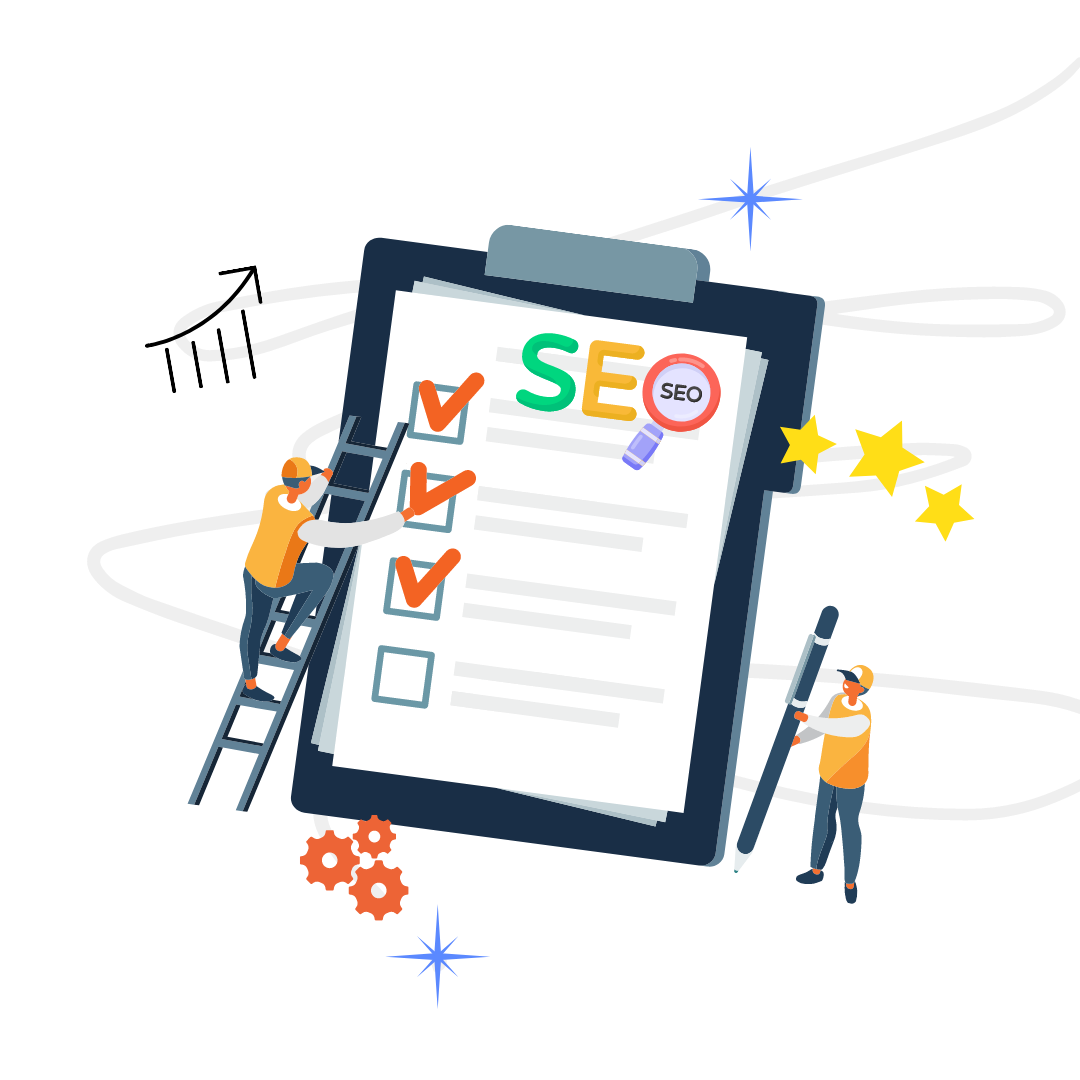